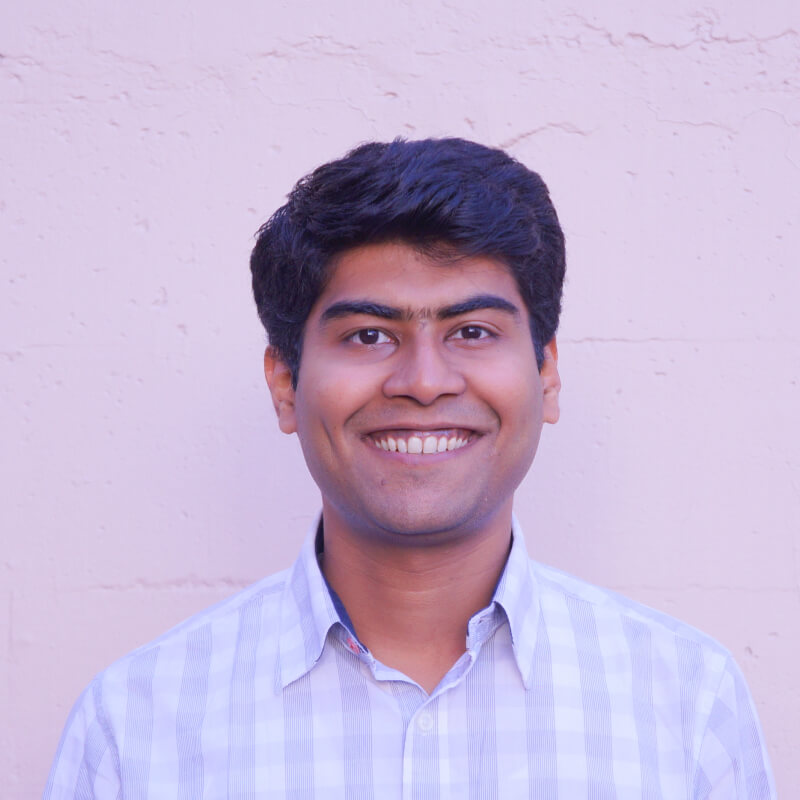 Trading in the fourth most populous city in the world for the largest city in Idaho, Ashutosh joined Ventive as a technical project manager. With a Bachelor’s in Computer Engineering—a jack-of-all-trades undergrad degree, and a Master’s in Computer Science from the University of Texas at Arlington, Ashutosh’s experience spans both the hardware and software side of the industry. He is most fascinated by neural networks and the technology that makes self-driving cars, image classification, and facial recognition possible.

Ashutosh loves watching action movies and playing tennis. He looks forward to exploring Idaho and neighboring states. Even though Idaho is colder than any other place he’s lived, he’s decided to embrace the colder weather by trying out skiing at Bogus Basin.

This team member hasn't published any articles quite yet. In the meantime, check out the rest of our articles.