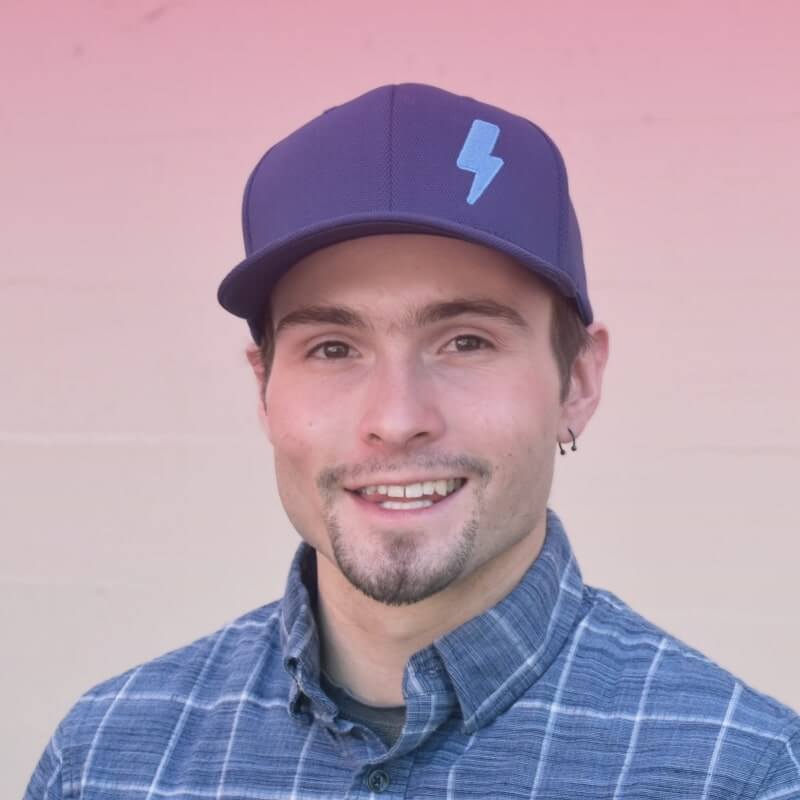 Colby Allen originally enrolled in Boise State University's Pre-Nursing program. However, being exposed to a vast amount of left-brain etymology within the field, he discovered a true ardor for language itself. Now he is studying towards his Linguistics and Communications major at BSU while minoring in Spanish.

Joining Ventive in March, 2019, Colby's empathy, inquisitive mind, and cogent speech supplements his role as a talent recruiter. When representing the company via international networking and interviews, he focuses on honing his skills as a professional communicator while simultaneously fortifying the rapport between Ventive and its affiliates.

Having grown up in Seattle, WA, Colby appreciates the clean air and upbeat vibe of Boise. His leisure time is divided amongst snowboarding, camping, and writing.

This team member hasn't published any articles quite yet. In the meantime, check out the rest of our articles.