Benefits of Artificial Intelligence for Company Performance and Projections 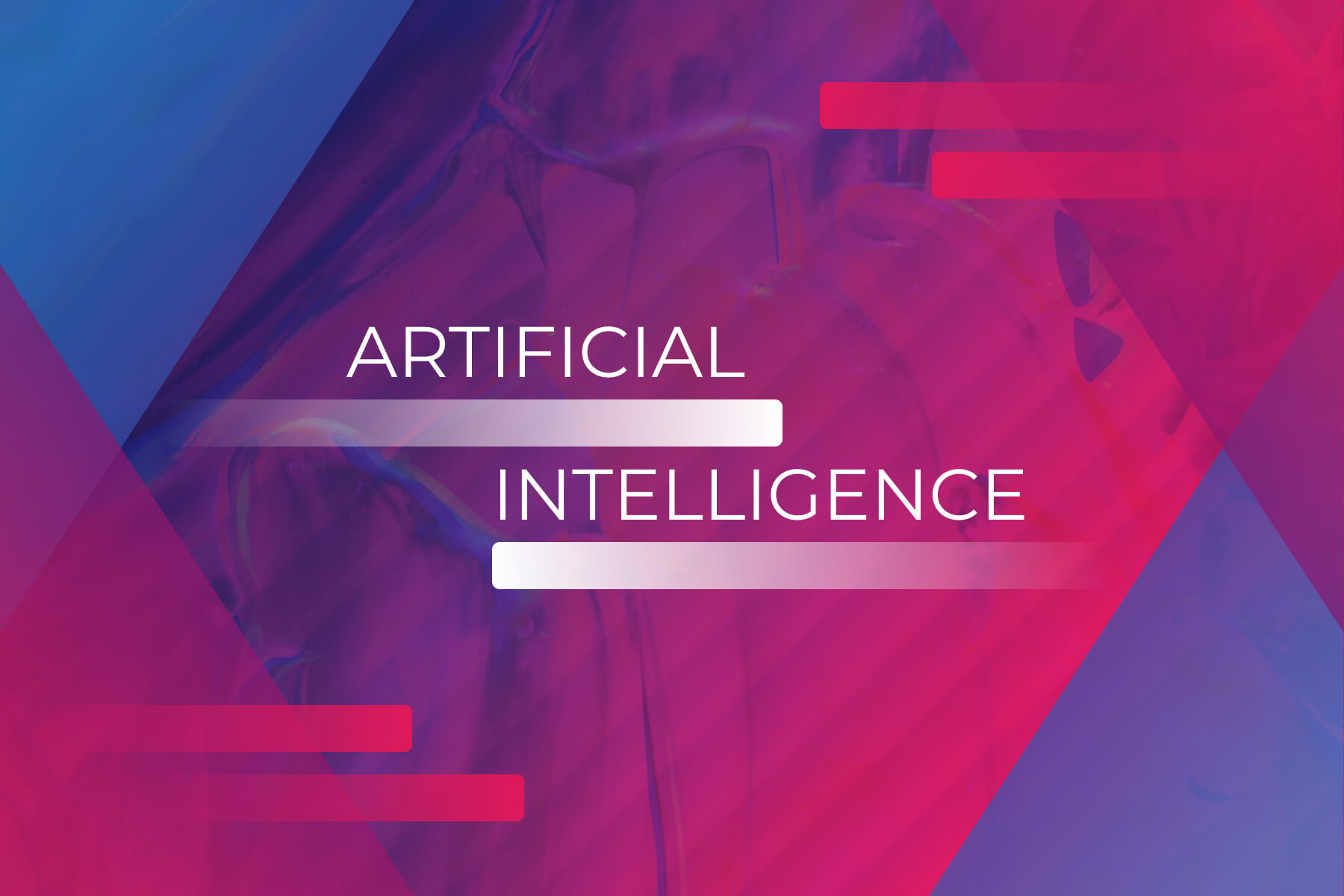 Making a bad call on a formula or calculation logic could be catastrophic for our clients. AI allows us to produce intelligent outputs, independent of conditional logic.

Recently we worked on a dashboard for one of our clients which consisted of various statistics including YTD production, progress to Goal, the prior year’s production, and pending production; ultimately, projecting production for the current year. Although most of these statistics can be easily gathered with a few simple queries, the end-of-the-year production projection proved to be a beastly matter. While the projection itself is a simple formula, the various levels of conditional logic proved too complex to hold true on a consistent basis.

While the original formulas based on filter criteria were sufficient, as we increased the logic and its dependencies, this proved to be a headache for the following reasons:

1. Some agents didn't have any production in the last year.

2. Some agents have no production in the current year.

3. Agent schedules range from below part-time to full-time.

4. Some agents have teams, while others are solo.

The initial formulas featured a myriad of conditions and, while they worked well towards the end of the year, the formulas proved imperfect during the beginning of the year. Furthermore, when we filtered the dashboard a) by the office and, b) then by an agent, the projections were inconsistent. The root of the problem being that not all agents started at the same time; some agents started just two weeks ago, and some agents 2+ years ago. Thus, their respective dashboards would display inaccurate and inconsistent projections even if, in reality, they were pacing towards the same goal.

As you can see, the scenarios are endless and each month that passes left us maintaining more and more formulas for each scenario.‍

Toying with ML, we decided to delegate the heavy lifting to AI. We started by training datasets with a minimum of two years of production transactions. Grouping production by week, we were able to ask the machine to predict this year's week 52nd production. Using this projection, we added the percent of potential closes of pending production. This looks something like:

2. Samples for modeling were based on the weekly production from a database, going back two years.

After deployment, we found that implementation was simpler, projections were now accurate and stable, and maintaining the code was also easier.  As we train the datasets to consider account trends, our projections will mature with more accuracy; the more data we have, the more accurate the result. ‍

Responsive Web Apps Vs. Native Apps: Which Is Better?