Scaling up was difficult for this custom-built software company. They needed middleware to connect to more point of sale (POS) systems so they could expand to restaurants and breweries across the country. And they needed a robust development team to support their growth.

Standardizations and processes make it easy to onboard new software customers.
02

We build you the exact solution you need—giving you a competitive advantage.
03

Position yourself at the center of your industry. We’ll give you the tech solutions.
01 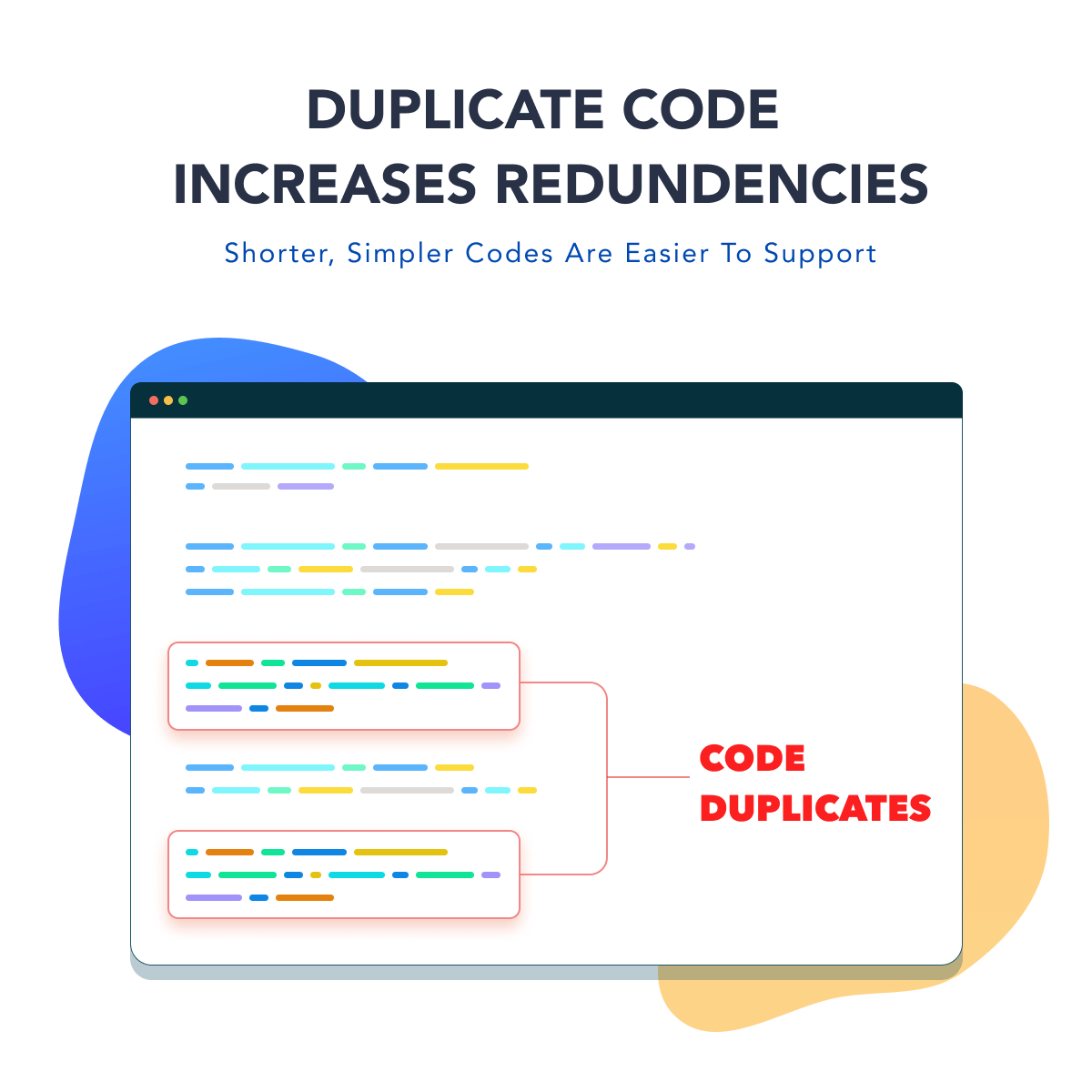 A disruptive idea starts with the right idea at the right time. PourMyBeer capitalized on the craft beer and brewery trend at the same time that labor shortages put a squeeze on the restaurant industry. By installing PourMyBeer’s self-serve beer and wine taps, restaurants and bars could reduce their staff by 50-70%. They could also charge for every sample given out, and reduce alcohol waste. At a time when most restaurants were being affected by smaller profit margins, PMB’s customers could reduce labor costs and drink shrinkage.

Unfortunately, calculating the final cost for a customer’s bill was complicated with PMB’s current system. The tickets were based on units of alcohol sold instead of a dollar price. Servers had to enter the same data twice, a sure sign that a redundant step needed to be eliminated. Pairing the alcohol orders with the food orders meant different POS systems needed to talk to each other, but the final receipts were confusing to customers.

When PMB came to Ventive, their software was only integrated with one POS system. They needed fresh, new code for the POS system they already serviced, and they had to be able to connect with any POS system a restaurant or bar might have. Under their current system, they were simply duplicating the code if a new POS came in, which caused redundant code that led to increased code complexity and even more code management.

They were also relying on a single developer to build all of their code, and the developer was struggling to keep up. PourMyBeer needed a larger development team to build middleware to access more POS systems so they could scale up their business dramatically. 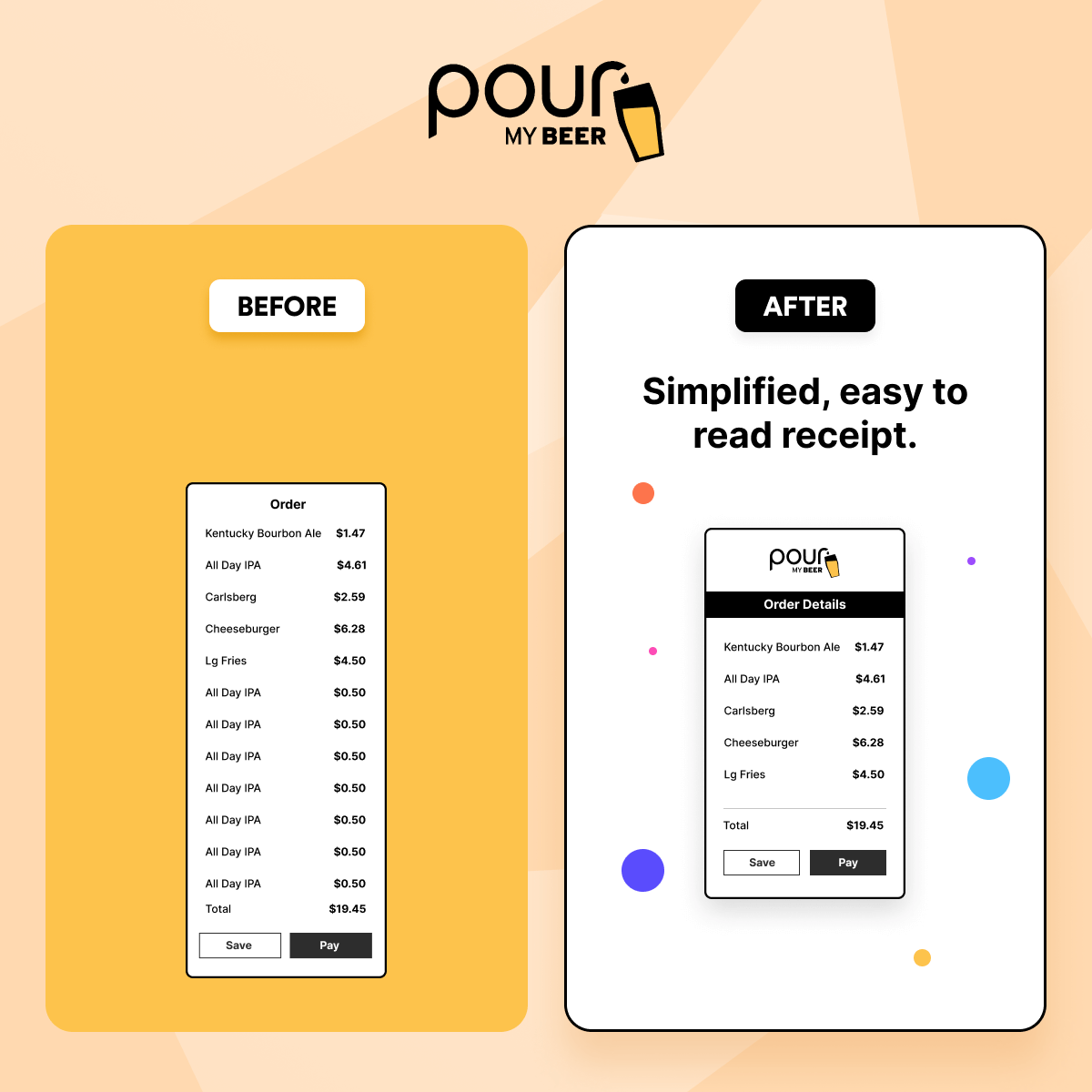 Focusing on the true end-user—the customer in the restaurant—Ventive built a digital solution that made the self-pour experience superior for the customer. We created customer cards that could be preloaded with money so customers didn’t need to worry about settling up their accounts at the end of the night. We also provided options for drink orders to be stored in a database that could be added to a separate food order when a customer closes their tab for the night.

Most importantly, Ventive built middleware to integrate seven different POS systems to PMB’s software. Previously, staff members had to create a food order on the POS which was sent to the PMB hardware to pair with a card for customers to use on the beer wall. After the card was used, a staff member would press a button to close out the order and send a new order to the POS. Instead, we combined these actions into one and sent the transactions directly to the POS. When the customer poured a beer, PMB’s software sent the order to an existing order in the POS.

Improving the pricing model was also a priority so receipts were easier for patrons to understand. The current pricing system listed every pour as a new item. Receipts as long as a couch were printed since 17 pours of the same beer were listed as a 17-item ticket. Rather than programming the receipts to display the quantity of drinks sold in units of one, the entire amount went under the beer and not the pour amount. Receipts were simpler, and shorter. 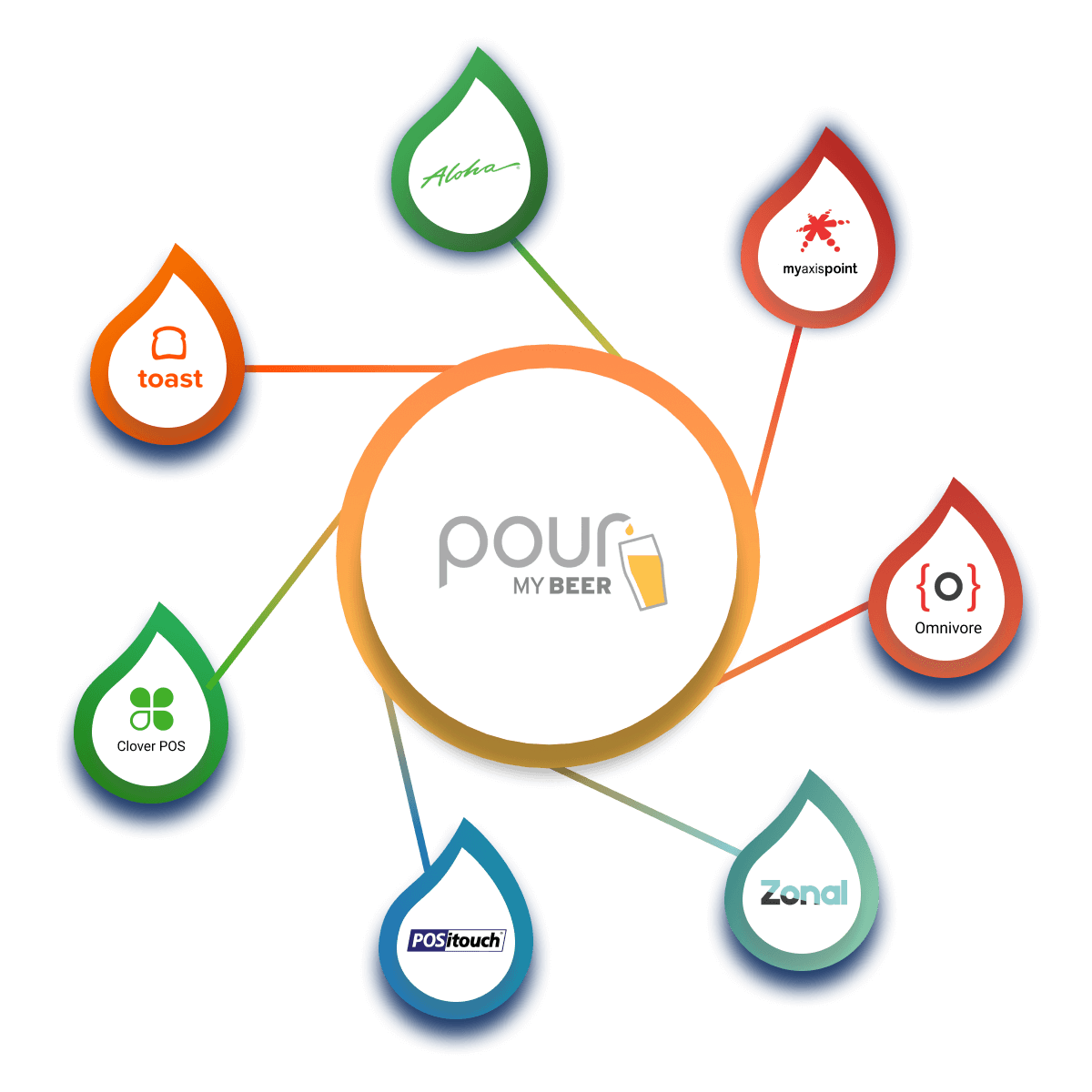 Ventive built middleware to integrate PourMyBeer’s software with seven of the most popular POS systems, including Aloha, Clover, and Toast. As PMB continues to expand to other markets, they’ll be able to connect with new clients, regardless of the POS their clients use.

Businesses that install PourMyBeer’s wall of taps have more than an easy way to serve drinks. They also have better data at their fingertips. PMB software allows restaurants to track how much their customers are drinking, as well as customer demographics, drink popularity, and the average number of drinks per customer.

For PourMyBeer, working with Ventive gave them the perfect tech partner to support their expansion efforts. Ventive laid the groundwork for scalability by integrating PMB’s software with seven of the most popular POS systems. Today, PMB offers restaurant staff and customers an easy way to enjoy a cold one. 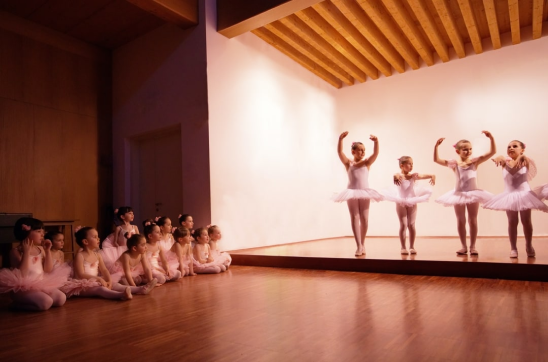 Ready to get started?

Ventive provides custom-tailored solutions to fit your needs.
Contact us