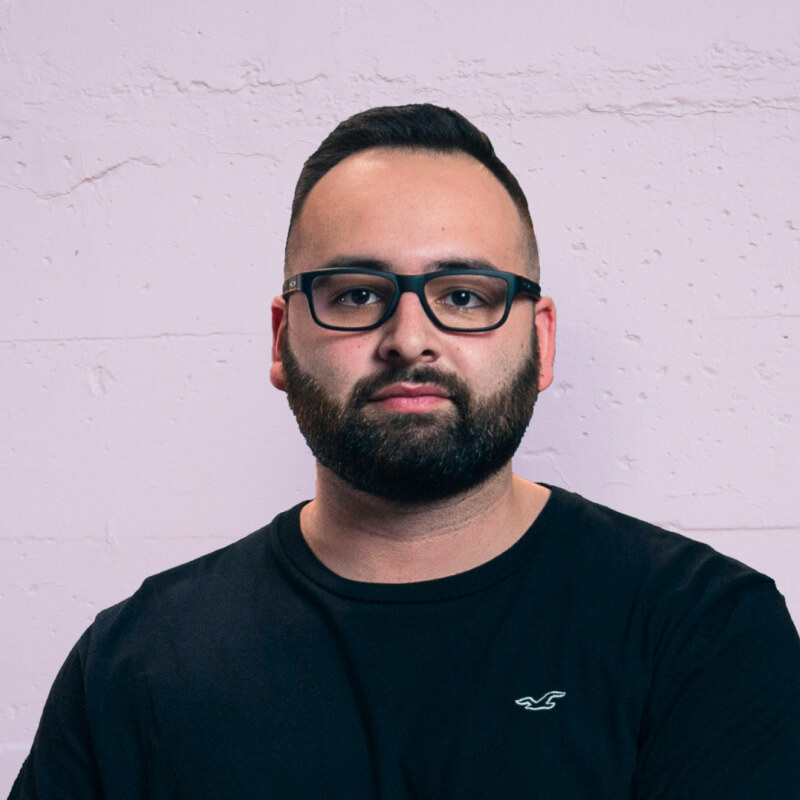 Solving complicated problems in industries that he cares about is what originally attracted Edgar to the computer science field. As a pre-med undergrad at BSU, he quickly realized that the tech field was a better fit for his goals, so he transferred to Northwest Nazarene University to finish a CS degree. Still based in his hometown of Nampa, ID, Edgar lives on a 12-acre farm with his family.

Edgar comes from an entrepreneurial background, and he joined Ventive because it gave him the opportunity to learn from other entrepreneurs. He’s already created a payment processing tracking app for a local company that moved them off an Excel spreadsheet and onto a database, dramatically improving their reporting accuracy. At Ventive, he’s excited about the chance to step into new roles that will stretch his current skillset. He’s ready for growth, including learning more about app development, and he loves the positive in-office atmosphere.

During his time at BSU, he discovered a new plant species in the Boise Foothills with one of his professors, and he’s a proud Phi Gamma Delta. In his occasional free time, he loves to go snowboarding, camping, hiking, and whitewater rafting.