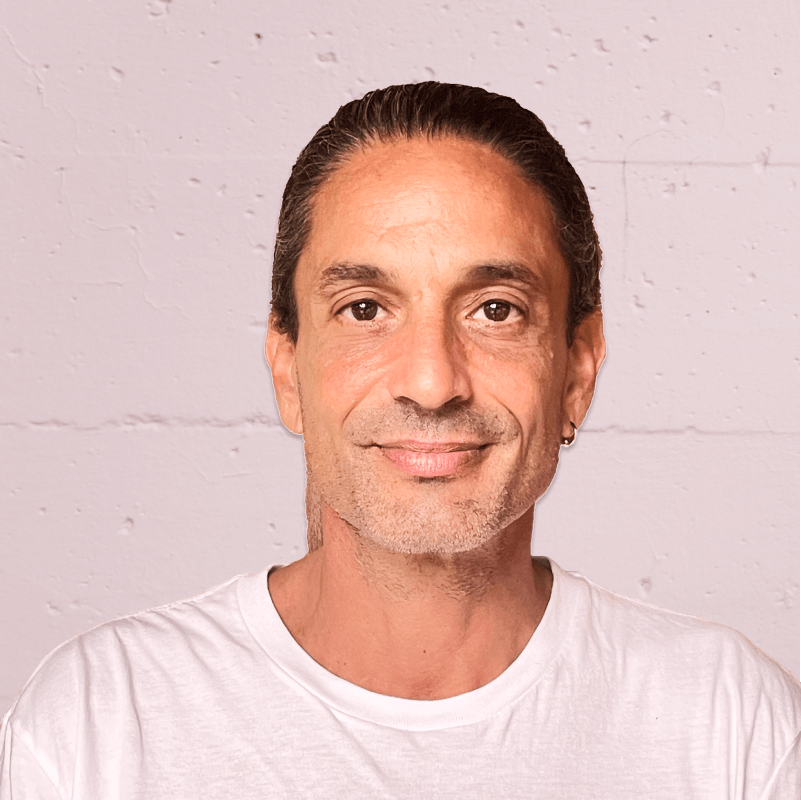 For many developers, programming is a stepping stone into management. But for Zohar, development is his superpower. He’s been programming since Apple introduced the MacIntosh computer. That'd be 1984. For Zohar, all programming languages do the same thing; they just use different words. He enjoys figuring out that new language and working on new tech stacks. He’s not afraid of new technologies—it’s his favorite part about his job.

As a skilled technical team lead, Zohar believes that experience is important, but the attitude of a developer is the real key to team success. His advice to younger developers: get good at something no one else can do. Find a way to love what you do. And if you don’t know how to do something, figure it out. That insatiable curiosity to keep at a problem until you solve it will put you leaps and bounds ahead of mediocre developers.